In the beginning (i.e., the 1970s and early ’80s), turns in combat were very abstract things, representing a series of exchanges of blows. (I’m avoiding technical usage of turn vs. round here – just assume I’m talking about both of them.) The assumption was that only a small percentage of attacks were effective.

As time progressed, the abstraction diminished. People assumed that they were modeling every attack they made with a ‘to-hit’ roll. The rules shifted to be more accepting of such interpretations. 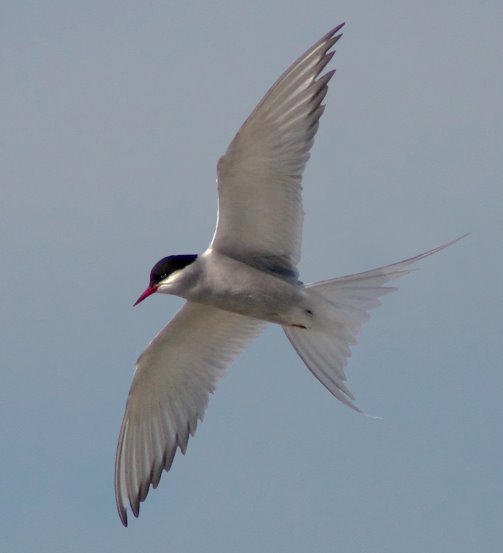 es didn’t even refer to combat as abstract. With few exceptions, each attack was represented by an individual roll. The thing that stayed? Turns.

Now, combat – particularly combat between two individuals – tends to have a rhythm to it. People talk about trading blows, for instance. I used to fence (and should really start it up again), and there is definitely a cadence in a bout.

That said, it is not unusual for someone to attack several (or even many) times in a row. This is obvious if you watch boxing matches (I don’t, but… ummm… I’ve seen Rocky and stuff). In most RPGs, this doesn’t happen due to the way combat is structured in turns.

When you add in multiple combatants, combat gets a lot messier and even less structured.

Given that, why do we use combat turns?

Notably, Exalted uses a system where each action takes a certain number of ticks. Some actions in combat take longer than others – and when you are done with the action you’ve taken, you can take another. I like the basic idea of Exalted’s system, but I have a few issues with its specific implementation.